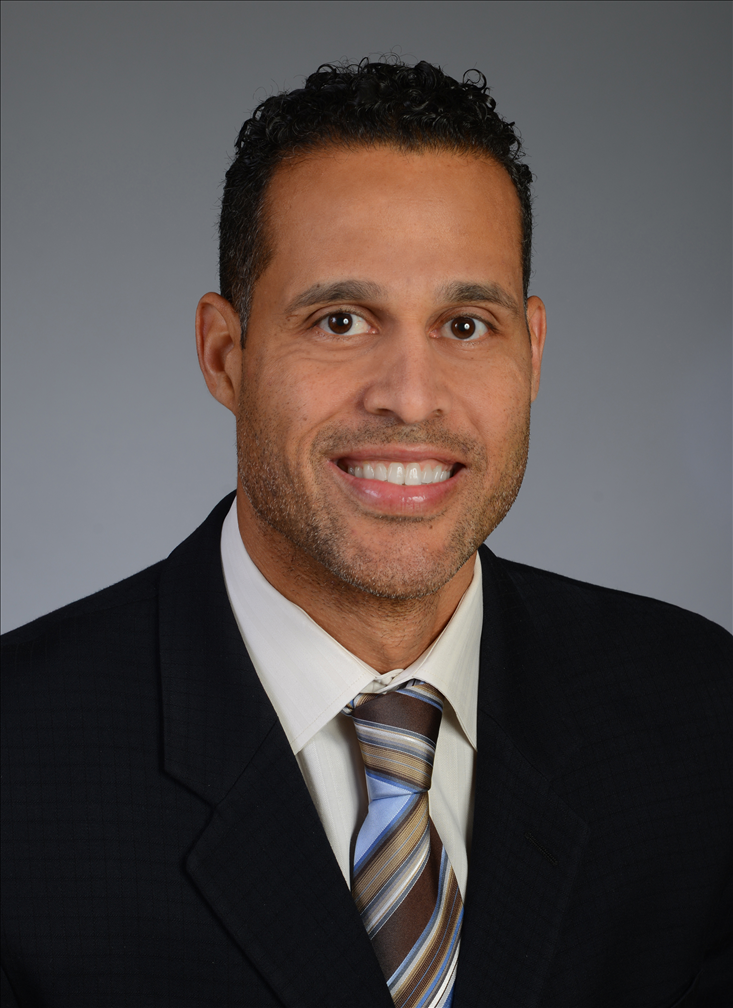 Welcome to The Clidy Group, your premier resource for New Jersey and Pennsylvania homes and real estate, including Gloucester, Camden, Burlington, Atlantic, and Cumberland County.  Our Team consists of John Clidy, recognized as a Platinum award-winning NJ Circle of Excellence agent by NJAR, 7 top agents in the industry, a marketing department, a full-time Executive Administrator and a Director of Operations.

John Clidy is involved with Real Estate in numerous ways and wears many business hats.  John is currently the Regional Director of the Greater PA Region. The region consists of 3 states (NJ, PA and DE), over 9,200+ agents and 51 market centers.  John is the Operating Principal of Keller Williams Realty in Washington Twp.  John opened up Keller Williams Realty Washington Twp. in 2012.  The Real Estate office has expanded from just his sales team of 8 agents to currently over 400 agents.  John Clidy is an investor in 5 other market centers inside the region as well.  John is a real estate investor and he runs “The Clidy Group” which is his real estate team.

The Clidy Group began in 1999 and John's real estate team has sold over 2,700 units.  His team has sold over 400+ million dollars in sold sales volume since inception. The Clidy Group consists of John Clidy who is recognized as a Platinum award-winning NJ Circle of Excellence agent by NJAR, 7 top agents in the industry, a marketing department, a full-time Executive Administrator and a Director of Operations.  As a real estate investor, John has flipped over 100 homes.  He holds over 4 million dollars in real estate assets.

Real estate wasn’t John’s only career. John Clidy retired as a Detective Sergeant in the New Jersey State Police after 17 years.  He gave up a pension for life to pursue his “dream”.  Thanks to KW, his profit share has surpassed his pension!!

John believes that you must go after your dreams if you want to be successful and 100% happy with your life.

Thank you for your recommendation!

Your feedback is very much appreciated. 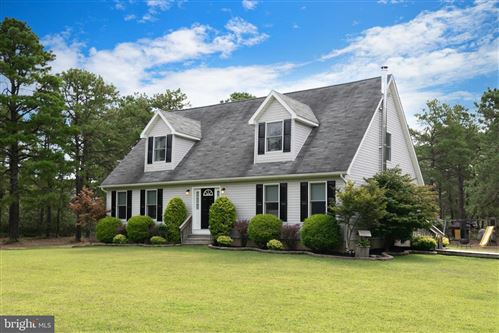 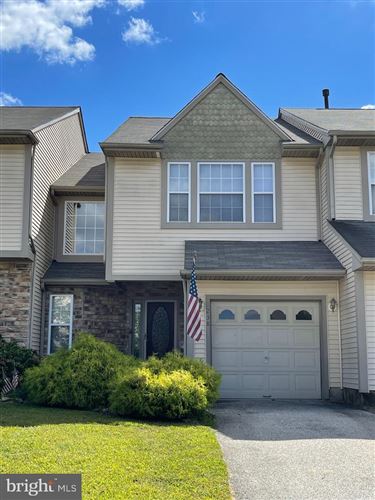 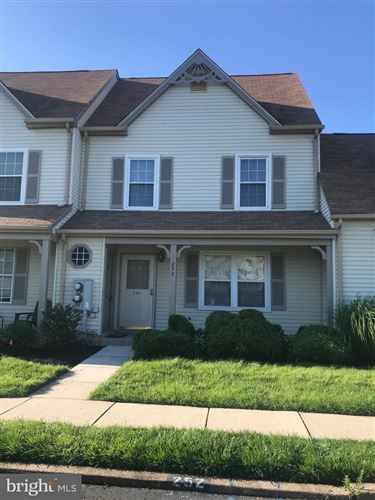 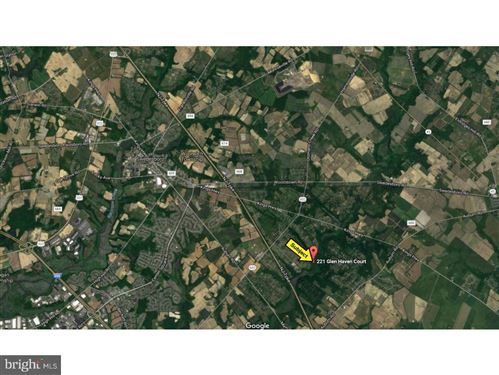 "John's personal service and knowledge were apparent at the first meeting. His advice, guidance, and support staff were top notch and always on top of every aspect of the process. I would highly recommend John and the Clidy Group"

"John is highly knowledgeable in ALL aspects of real estate. He can give you competent advise on prices, remodeling costs, and resale values. John knows any neighborhood and can assist with rental management."

"I just listed my home with John about 3 months ago and I can truly say I've been completely satisfied with his profesionalism and his response time to any questions has been outstanding! I feel we'll be sitting at the closing table with John real soon! :) In my opinion John and his team are second to none and I would NOT hesitate to refer John to any of my friends or family members!"

"ohn listed my home and sold it within 90 days. He held an Open House and targeted just the right people! Then a year later he helped me purchase the home my family currently lives in."

"I have known John Clidy for over ten years in a professional manner. Nobody and I mean nobody is more dedicated then John in finding that perfect house or investment property. I have purchased numerous investment properties from John and his staff including one that I am buying this week. And as always either John or Suzanne see that the purchase is effortless"

"The service was outstanding. Mr Clidy is very knowledgeable of the area and had me wait a few months for the price to reduce and mortgage rates dropped"

"As a real estate attorney, I have dealt with many agents over the years. John Clidy represents the utmost in professionalism. He is dedicated to his clients and makes sure that he does everything possible to protect their interests and help them achieve their goal -- which is getting to the closing table. I recommend John Clidy without hesitation."

John Clidy has been in the business for over 22 years. After many years with a popular Real Estate Corporation, John Clidy, decided to take his career to the next level and become an Operating Principal, Regional Director, and a top Realtor at Keller Williams Realty. Being hands-on as an agent first, John Clidy better understands what exactly a client is looking for when choosing their Real Estate Professional. As a top agent, he chose to become partners with a successful broker and brand in Keller Williams Realty. The technology and commitment to customer service is 2nd to none!!!!! We are currently one of the highest-ranked teams in South Jersey. John Clidy is also a Best Selling Author! His book “Leaving 6 Figures”, leads you on a journey from a dual-career to a full career. John has a full-service Real Estate team that treats its clients like family. Call us today for all of your Real Estate needs!

Most people spend over a third of their awake hours at work. If you aren’t happy and fulfilled with your job, you waste 30% of your life.

John didn’t want to be a part of that statistic. So, he took action in his own life. His happiness and his family were the core of his decision to leave a six-figure career. Leaving 6 Figures was written to help families reverse that statistic and live a life with no regrets.

Today, John Clidy is involved with Real Estate in numerous ways and wears many business hats.

As the author of this book, John achieves what he only dreamed of, by using his story to help others create a life by design. If you want to live a life by design, take this journey with John and he will help you navigate your own path. 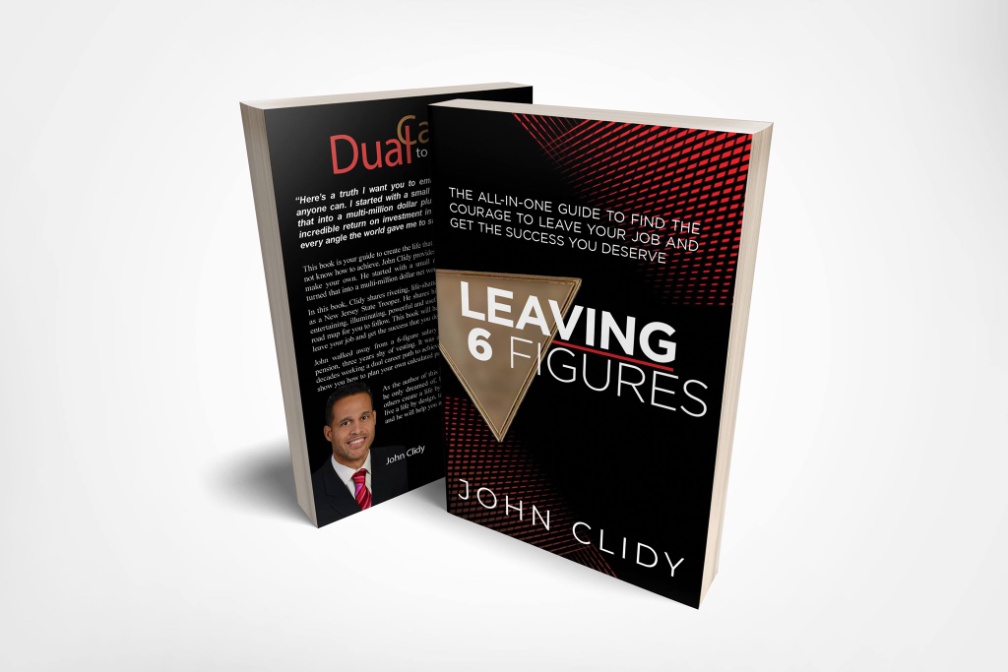